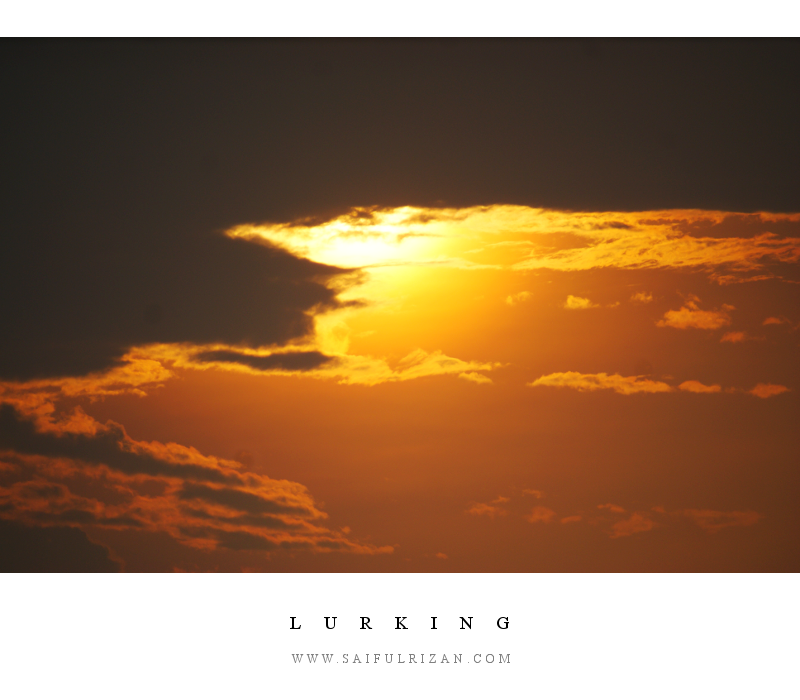 I spent more times on Internet this month. It’s like another job that I have to do.

There’s another project that has been going on since last year, although the idea has been planted since 2010. Or was it 2011. The growth on progress and response is good, considering the impact it has given to certain target group. The work is not really that hard though. All I need is to know some basic HTML coding, a little bit of sense in design and loads of marketing crap that purposely crafted to gain traffic and clean email list since a bad quality email list can leave a bad impact on your sender reputation. The hardest part is enriching the contents and to be honest, it’s still on its way trying to find its niche market.

Internet is a great thing, right? When it comes to doing research, It shorten our time spent on fact finding (left alone the filtering process to our fair judgement), access to various media and get in contact with individual from another part of the world for discussion purpose. So does social media. Reunion of friends and families, make new friends, sharing of events and anything you can imagine off on screen. However, although the surface looks calm, one does not know of what lurking beneath. A recent incident involving a woman in Singapore posting an offensive comments about Malay weddings went viral and that costs her reputation and job.

I read the comments as far as I can scroll down. It was all full of hatred. Some nice people tried to calm things down. On the other side, she shall believe in co-existence. No man is an island. One does not own the world, or locked up in their own world.

Internet is definitely a new challenge in testing our patient and judgement. Always keep in mind to think twice before posting something to blog and social media account. A fair judgement and possibility must be taken into account before letting out the anger. One simple mistake would cost our dignity.

These days, you are what you say.