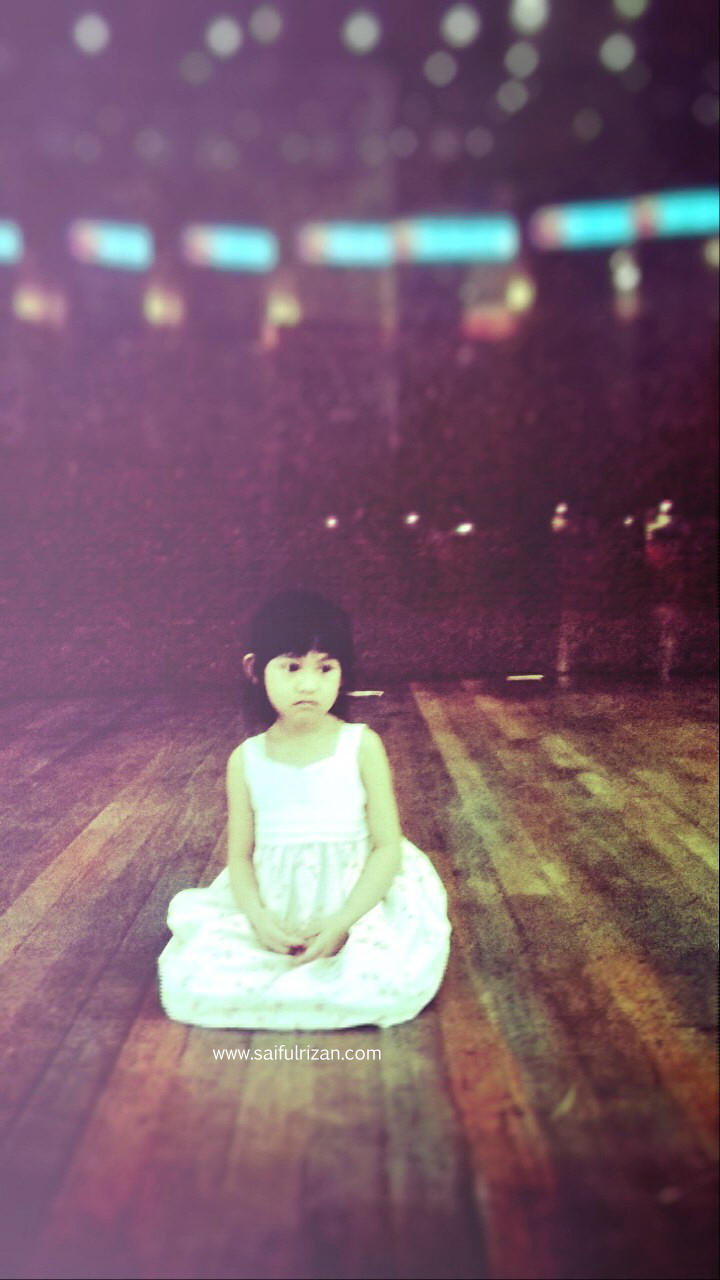 Bought the Lumia 520 for wife. It’s the simplest, entry level smart phone powered by Windows 8. I chose Windows 8 over the others because my wife only needs a phone to make calls, texts, Facebook (sometimes) and Whatsapp. At RM 480.00, I considered it to be cheap and reasonable, rather than buying a thousand dollar gadget to surf Facebook.

Tested the camera (Full spec can be seen here) and downloaded the apps Sophielens for Nokia (which has several packs of picture effect; Lomo Pack are free). The focus a bit slow, and it doesn’t perform well in low light condition. As always, I don’t view this as a big problem. As long as it takes pictures (and videos), it is fine to me. And to add the effects (perhaps I will cover this in another blog post), is a bonus. I’ve set all pictures taken to be uploaded automatically to SkyDrive.

So, below are image taken with Sophielens for Nokia. 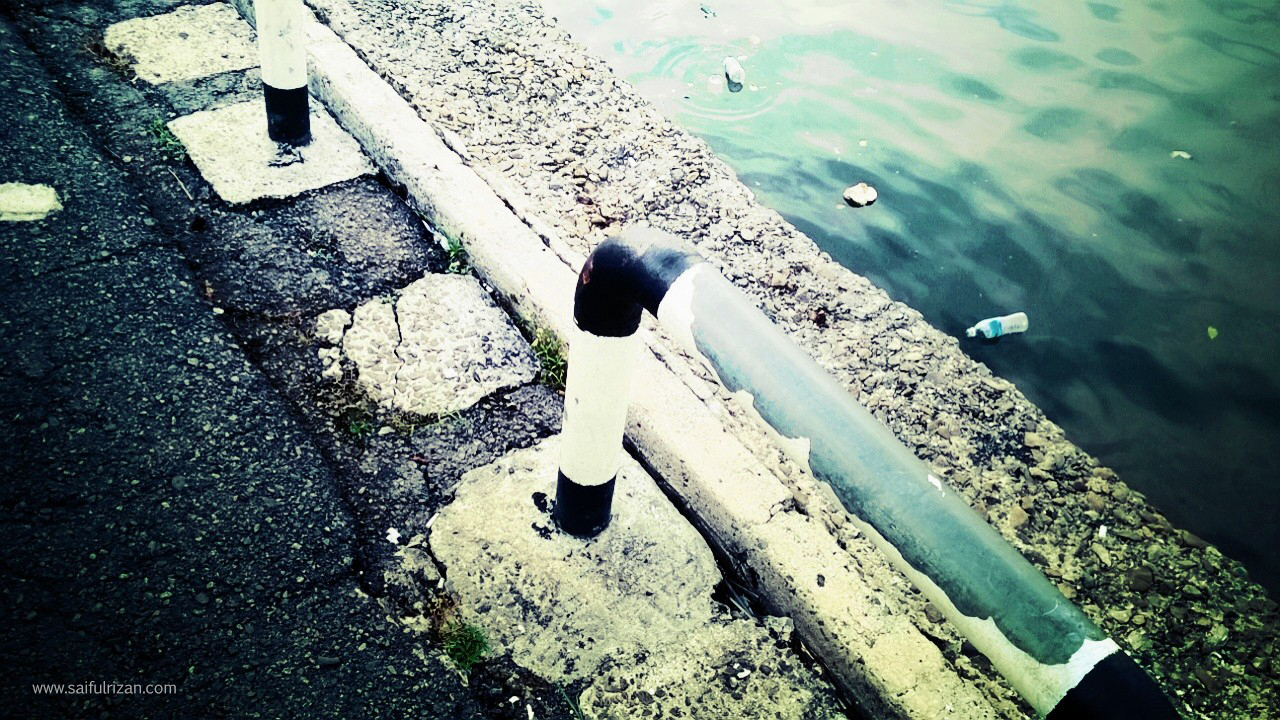 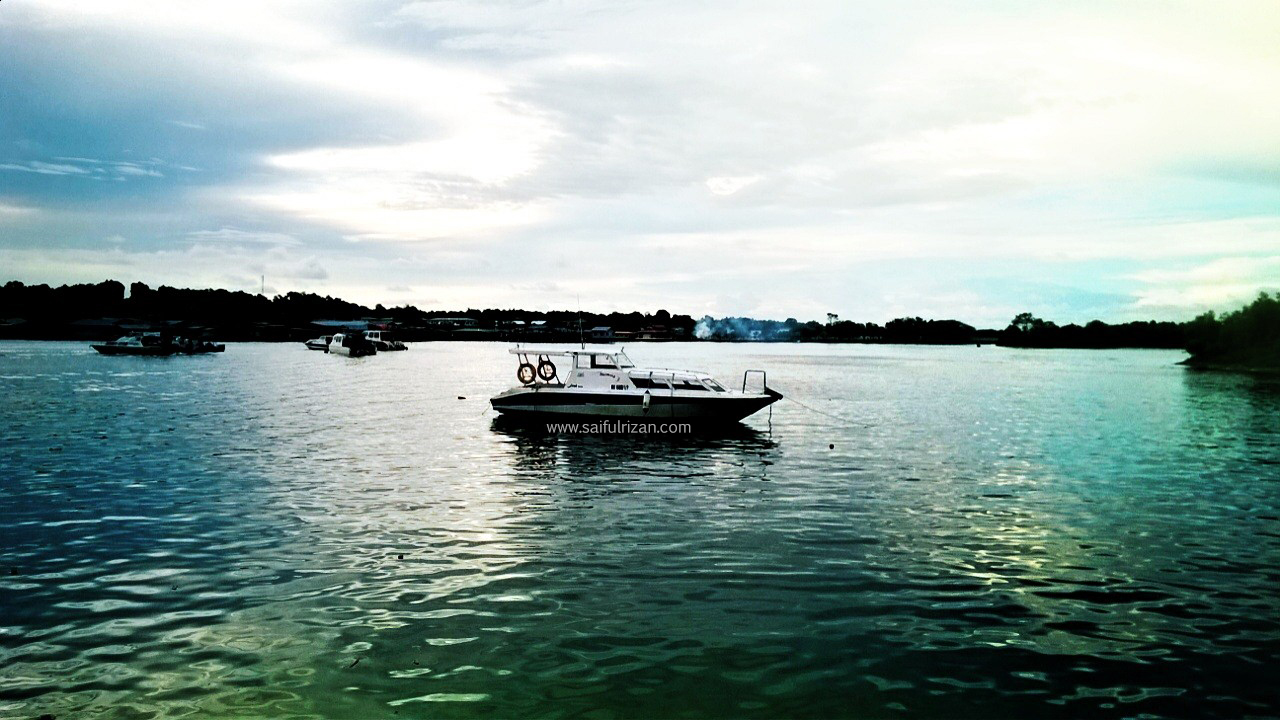 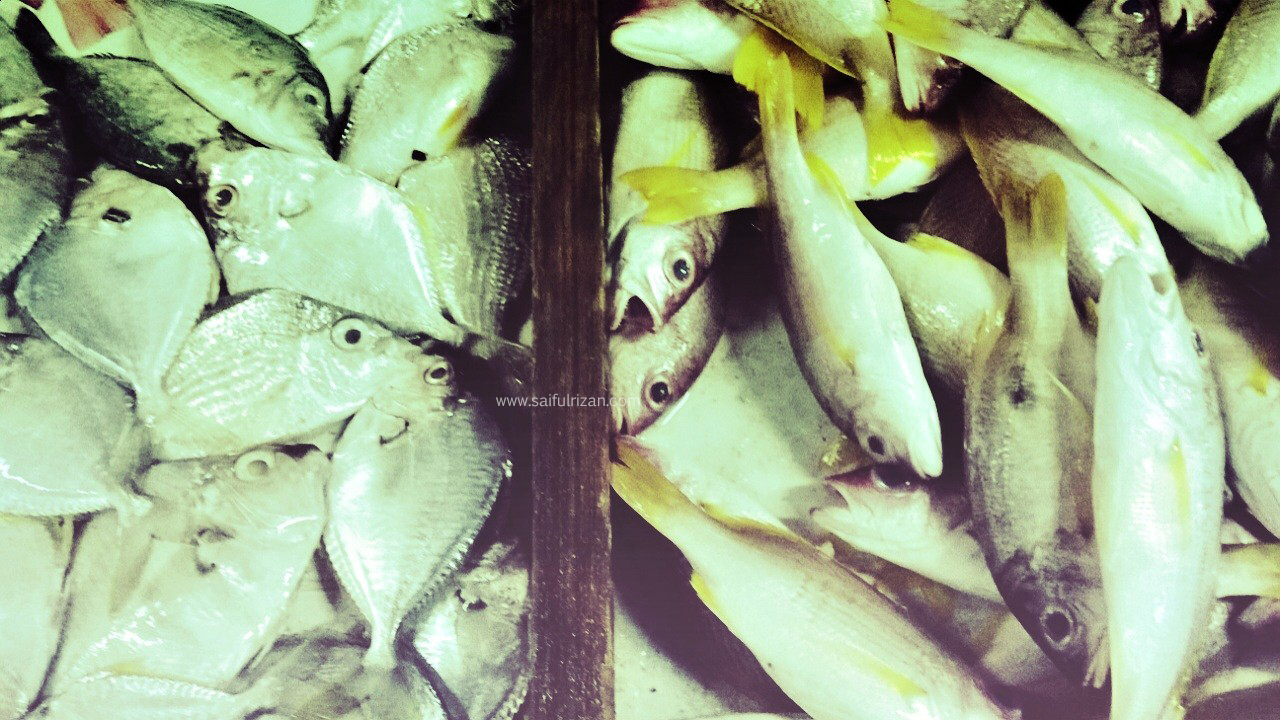 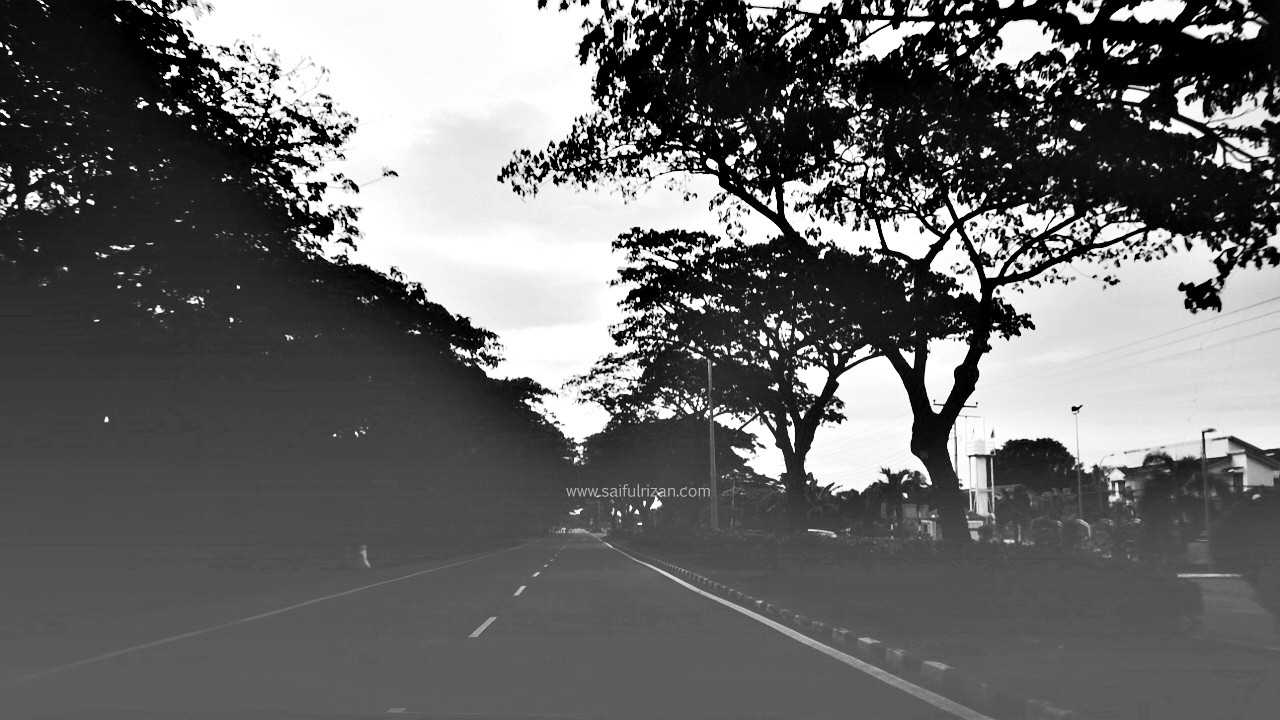 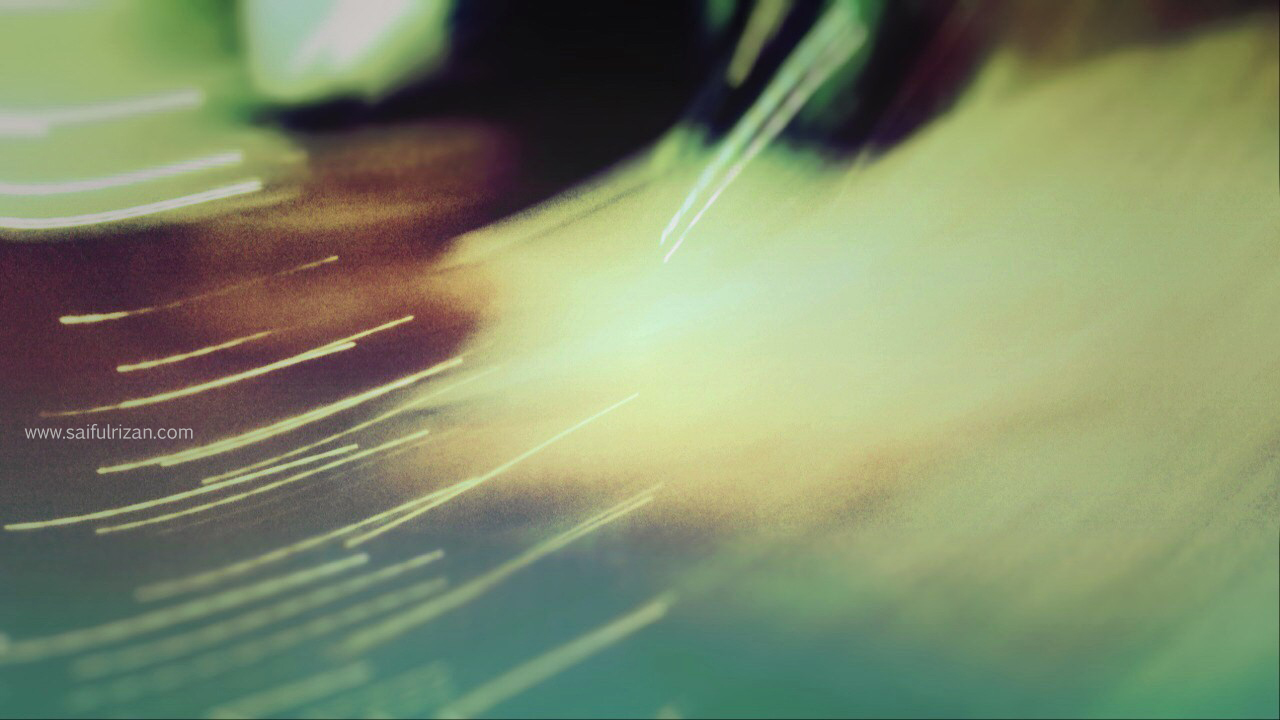 Honestly I don’t care if the camera is good or not, expensive or cheap. As long as it takes picture, as long as there is light, any camera is ok. 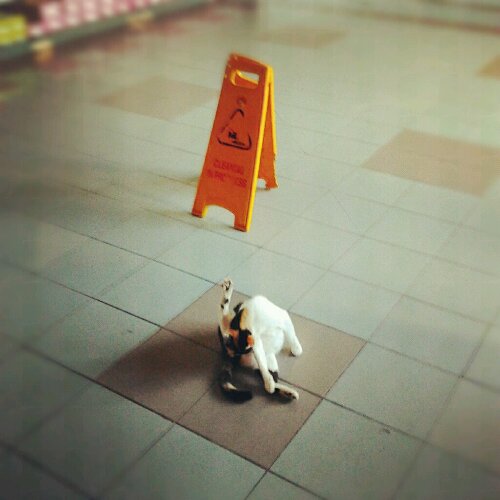 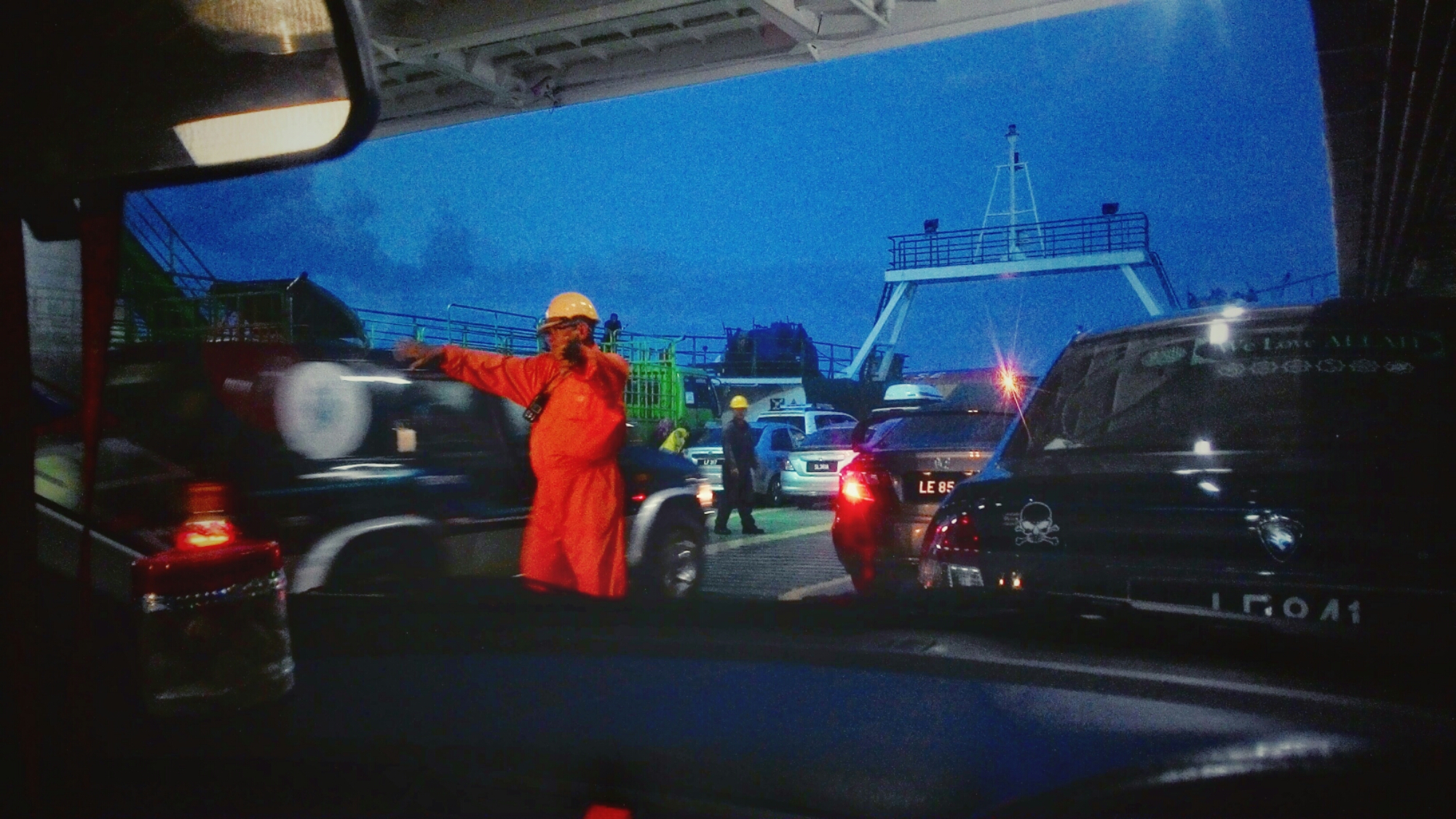