My first app “LabuanMY” is now available on Android. 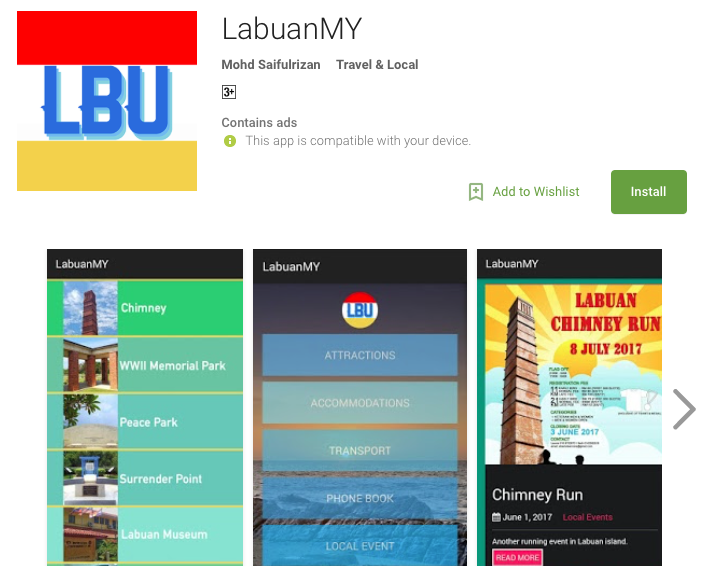 I wish I could celebrate this, but I realised it features now are basically 50% improvement from the website www.labuanisland.net. It is basically a tourist brochure converted to an app. The reason to create such app is to ease traveller coming to Labuan. It’s always my thing to create something for this island. (I obtained 100% ownership of the website and it social media fleet in June 2017).

I started learning Android Studio about a month ago. Although I have downloaded the SDK since last year, but only last month I have the intention to actually work on that app. I’ve been working on the iOS version since the last two years and it is almost complete now. However, I’ve been delaying the release because I am doing everything based on trial and error method. Now that I have released the Android version, I must release the iOS version at least in the next two weeks.

Building an app without subscribing to any class, course or online course is basically tiring and frustrating. Most of the time, I would just look into the code for hours without having any idea what I am looking for. I spent hours reading all those Q&A in StackOverflow (most of the time it didn’t help at all) and watching YouTube tutorials (most of them is outdated). In comparison, there is a lot of support for Android Studio compare to xCode in SWIFT language. Anyway, I am grateful to spend those long hours because in many way it helped me to understand my goals and method in completing this app.

First, I will spend the next two weeks to complete the iOS version. The last part for Version 1.0 is actually a map direction feature. It took me about 6 months looking for information and tutorial on this one. I know the “Read the documentation” thing, but I have problems linking all those information.

Second, I just promised on LabuanIsland.net social media fleet that the next update is in 4 months. I am going to spend more hours on that to keep up with my promise. Version 2.0 will basically reducing reliance on Web-based content by transform all those infos into an in-app content. The rest is basically coming to par with features available on iOS version such as dining, shopping and more.

I hope I can deliver what I’ve promised.

I don't have a fancy thing of me to write about. Do it for the passion. Not for fame.
hello@saifulrizan.com
https://saifulrizan.com/blog 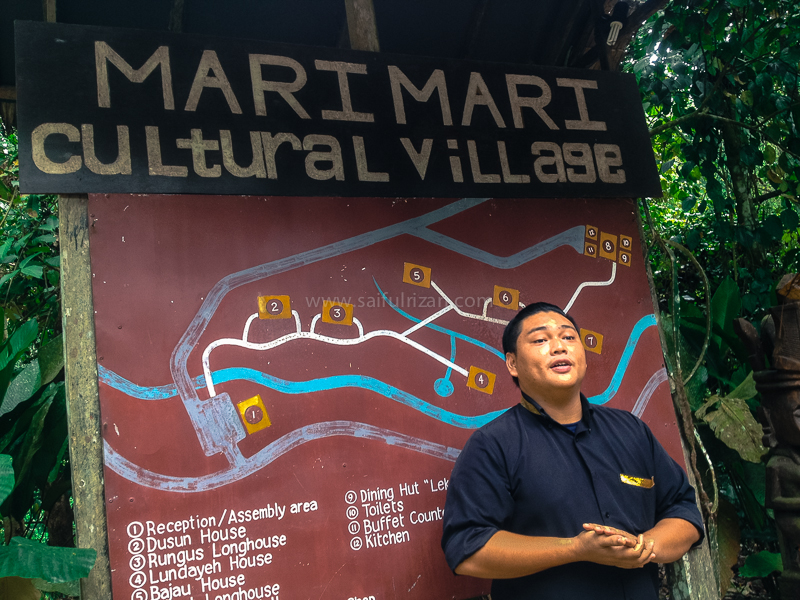 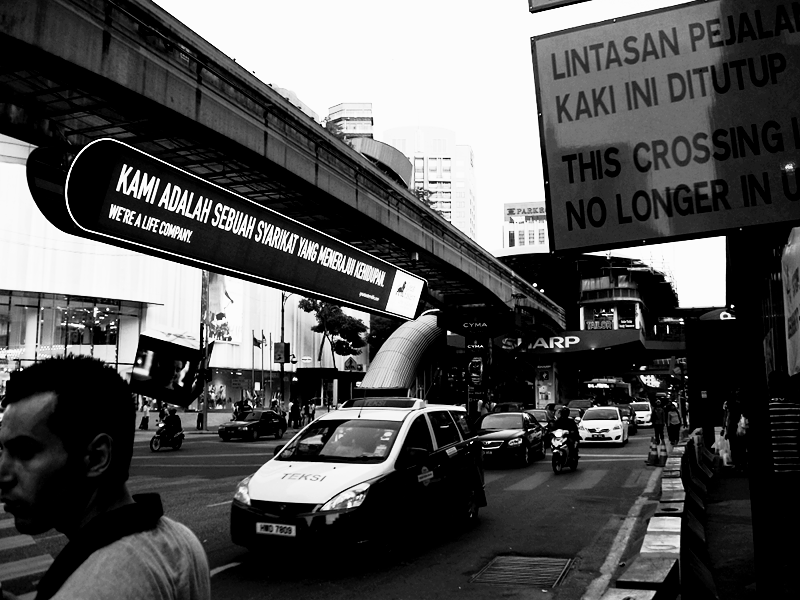