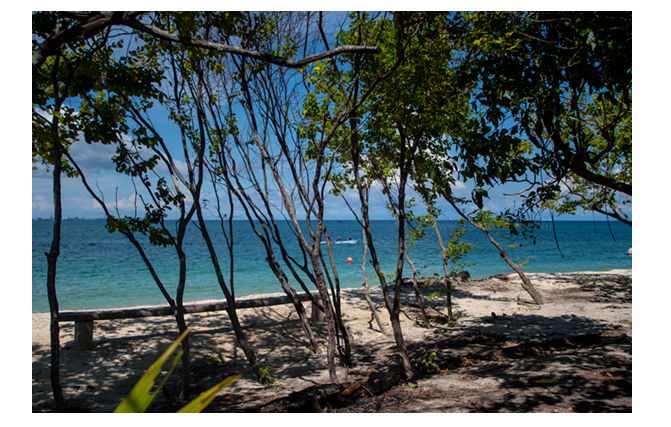 I guess I will start a series of blog posts to tell you the stories behind pictures I will select randomly. To be honest, I am not really good in technical aspect. I believe I am more interested in telling story.

The image above is part of the series I am working on with my friends. We are currently working on collecting materials to feed a blog that sole purpose is to raise awareness on preserving the nature of Labuan Marine Park.

It was my second trip to Pulau Rusukan Besar, where the hut that housed Abang Zul and his assistant when they are here to take care of the surroundings. They are working with Labuan Marine Park Department at time, but after getting to know abang Zul personally, I believe he had contribute more than just being a marine park staff.

We arrived early, around 10 in the morning. We were told abang Zul will only come to the island at afternoon. So we start documenting other things. There is something special about abang Zul. His story, dedication and testimony from his colleagues and friends.

It was half past 2 in the afternoon. I heard someone saw abang Zul from the distance. I was just visiting the turtle hatchery placed next to the hut. I turned around, walking slowly to the shore. Perhaps I will arrive in time to take his picture as he approach the island. But I saw this setting. So I stopped walking.

The trees setting gave the impression of lines. I held my camera to my eye, looked through the viewfinder and compose this image. His boat is approaching, and I carefully placed him in between the trees, as to not overlapse  the subject with the lines, otherwise there’s nothing to tell about. They look small in the picture. At the left corner, just above the horizon,  I saw the Oil & Gas industry site. I moved a little bit, to give some sort of balance to the image I just had in my mind.

I was giving an impression of the distance between Labuan island and Rusukan Besar island. The boat ride normally takes less than 30 minutes. And to think of the routine trip of Labuan Marine Park staff has to take in carrying out their duty, I have to admit this is not an easy job. Sea can be rough sometimes. I stepped back, and include the shades from the trees to make it a foreground to this image. My intention was to create a contrast of the atmosphere between this island and Labuan island, where it was known for Oil & Gas industry.

To be honest, among my inspiration in photography world is Mr. Sam Abell. And in this image, I was intending to micro framing the boat and the Oil & Gas industry. 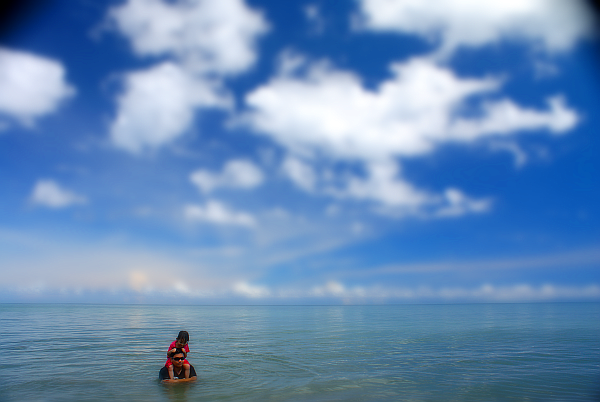 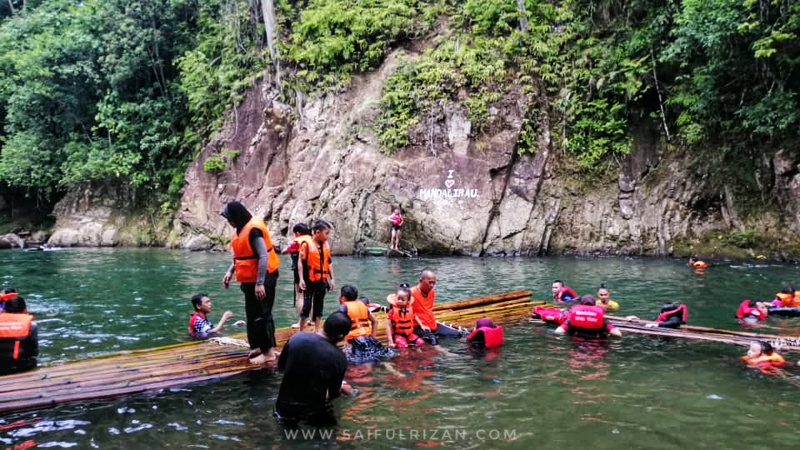